Full Name
Kathleen LaValle
Job Title
President
Company
DallasCASA
Speaker Bio
Kathleen LaValle became president of Dallas CASA in July 2014 following three decades of practicing law, earning distinction in Chambers USA as a top tier counsel and preeminent practitioner and chairing the Texas State Bar Antitrust and Business Litigation Section. Today she leads the largest CASA program in Texas and one of the largest in the country. In 2018, Dallas CASA and its 1,420 volunteer advocates served 3,330 children in foster care. Now advocating for four out of five Dallas County children in foster care, Dallas CASA’s goal is to serve every child in need.
While a partner with Jackson Walker LLP, Kathleen headed the women’s initiative and served on the firm-wide diversity committee. She currently serves as a member of the Dallas County Child Welfare Board and the Texas CASA board of directors. Prior to transitioning to her nonprofit role, Kathleen served on the Dallas CASA board of directors for 12 years, including a term as board chair. Kathleen was recognized as an SMU Dedman School of Law Distinguished Alumni in 2018 and she was the recipient of the Dallas Regional Chamber’s ATHENA® Award in 2014.
Kathleen received her JD from SMU’s Dedman School of Law and her BA from the University of Notre Dame. Immediately following law school, LaValle clerked for the Hon. Robert Madden Hill, U.S. District Court (N.D.Tex.) and she later taught Legal Writing and Texas Pre-Trial Practice and Texas Trial and Appellate Practice as an adjunct professor at SMU. 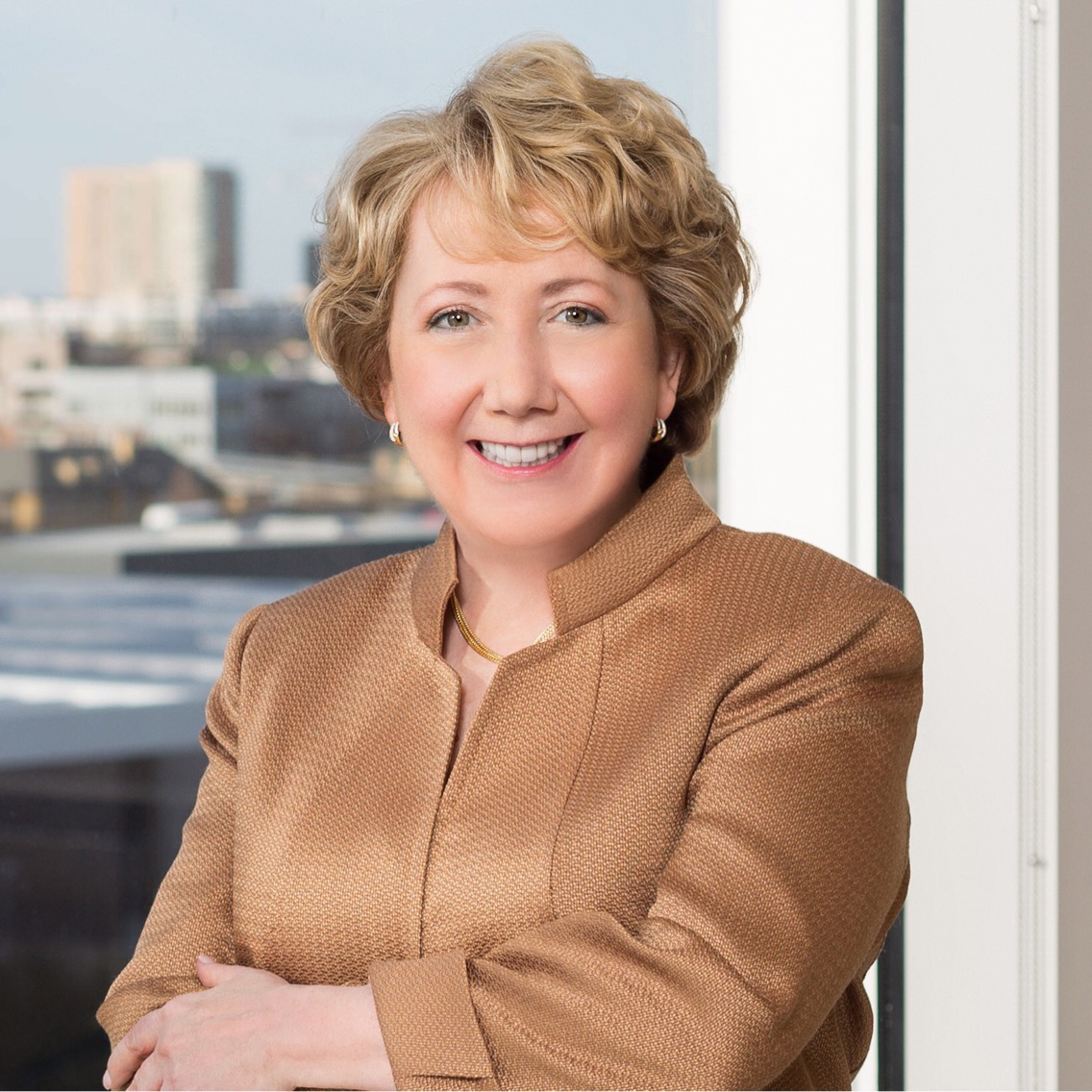