Full Name
Travis Garland
Job Title
Director
Company
Portman
Speaker Bio
Travis is responsible for Portman’s United States existing and new office development leasing, which includes office projects in several markets across the country, both existing and in various stages of predevelopment/development with a total value of approximately $2 Billion. Since 2013, Travis has completed leasing transactions totaling over $1 Billion in gross value and been involved in the development of over 2.5 million square feet of new office.

Travis is a member of NAIOP, ACG, and is a founding member of an Atlanta-based Executive Roundtable that fosters discussions on current industry issues and topics. He has been recognized by NAIOP as “Top Producer” for 2014 and 2018, #2 Producer in 2016, by Real Estate Forum’s 40 Under 40, and by CoStar as a 2013-2018 Power Broker. Travis graduated with a B.B.A. in real estate from the University of Georgia, and is a licensed Broker in Georgia and North Carolina. He has been involved in commercial real estate since 2005.
Speaking At
Dinner and VIP Panel and Program 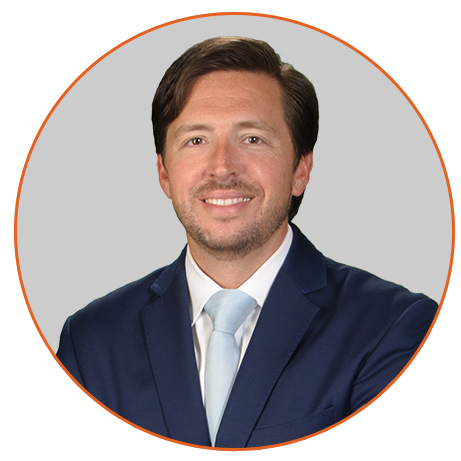